Is Turkey on the cusp of accession to the European Union? 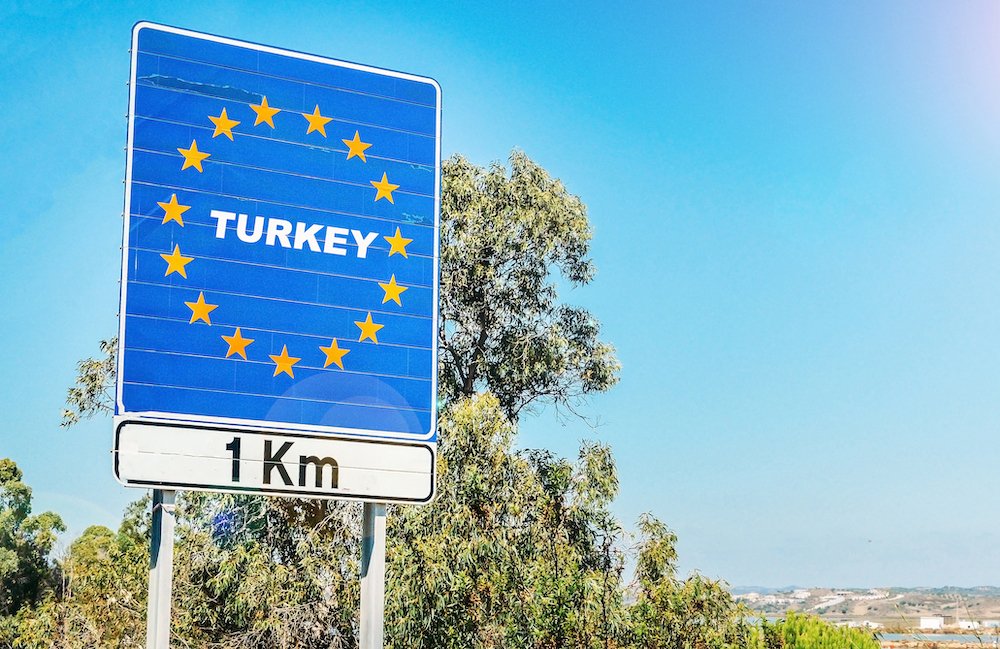 Turkey has been under consideration to become a European Union member state since 1999 when they were declared a Candidate Country. They have been a key economic and strategic partner for the EU in the 1960s, with the establishment of an Association Agreement in 1964 and a Customs Union in 1995. In recent years, relations between Turkey and the EU have declined, leading many to wonder whether hope for accession will ever become a reality.

Discussions to admit Turkey into the EU started in 1997 at the Luxembourg Council summit where members declared Turkey eligible to become an EU member. This was followed by another gathering two years later at the Helsinki European Council which declared Turkey a Candidate Country. With the Customs Union of 1995 already established, the prognosis was looking positive for Turkey’s accession into the EU. From 2001 to 2004, their status continued to improve and in 2004 the European Council declared that Turkey would be sufficiently prepared to begin accession negotiations the following year. However, when negotiations were finally opened in 2005 as predicted, the outcome was far less optimistic. There were reservations about many chapters in the discussions, rendering the negotiations unsuccessful.

Over the last decade, however, many councils have been held to review chapters of Turkey’s accession file and the outcome was usually not very favorable. Finally, in June 2018, the General Affairs Council concluded that Turkey’s accession negotiations had effectively come to a halt with no further chapters to be opened or closed in the near future. However, by early 2021 there was a shift in the discourse and the EU began to change its tune regarding its cooperation and relationship with Turkey. They expressed their willingness to work with Turkey in several problematic areas, including climate change, migration, and security, to bring them up to the standards of the EU. These discussions were subject to certain conditions determined by the European Council.

More recently, there have been several meetings between officials on both sides at the Presidential and Ministerial levels, so there is certainly a mutual commitment to maintaining open channels of dialogue. However, while official Turkish sources declare their ongoing commitment to the EU accession process, it seems there is still a long way to go.

For Turkey and the EU, accession would be mutually beneficial economically. Despite any concerns the EU may have, the fact is that the EU is Turkey’s largest trading partner, and Turkey is the EU’s sixth largest. According to one report, two out of five goods traded by Turkey go through the EU and a good portion of foreign direct investment in Turkey comes from the EU. Facilitating easier channels for imports and exports between the EU and Turkey would bring necessary revenue to the latter, and more goods and services to the former. For Turkey, this would be particularly welcome to bolster businesses and industries hit by COVID-19. Accession to the EU would also help alleviate the strain on Turkey to handle the influx of refugees into the Turkish territories. Although the EU did promise €6 billion in aid under the Facility for Refugees in Turkey arrangement even more could be done if Turkey became a member state.

For Turkish citizens, becoming part of the EU would create more opportunities to live and work in European countries, as well as foster important cultural ties. Although there are over five million Turkish citizens living in European countries, acquiring a visa remains a long and difficult process. When it comes to traveling between Turkey and EU member countries, Turkish citizens are required to apply for a visa to travel to EU countries while EU country citizens do not need a visa to travel to Turkey. This is unlike many other countries that need to apply for a Turkey e-Visa by fulfilling certain requirements online.

For these reasons, sources are not optimistic about Turkey’s accession to the EU happening soon. Although Turkey is a leading member of important organizations including the Council of Europe, NATO, and OSCE, there is still work to be done for the accession negotiations to progress further. Until that happens, it’s likely that the stance of the EU will remain, as published in the 2021 report on Turkey’s file, as follows: “Overall, in many areas further significant efforts are needed on legislative alignment with the EU acquis. In all areas, implementation and enforcement need substantial improvement. Ensuring the independence of regulatory authorities and developing administrative capacity are key for Turkey to achieve further progress.”