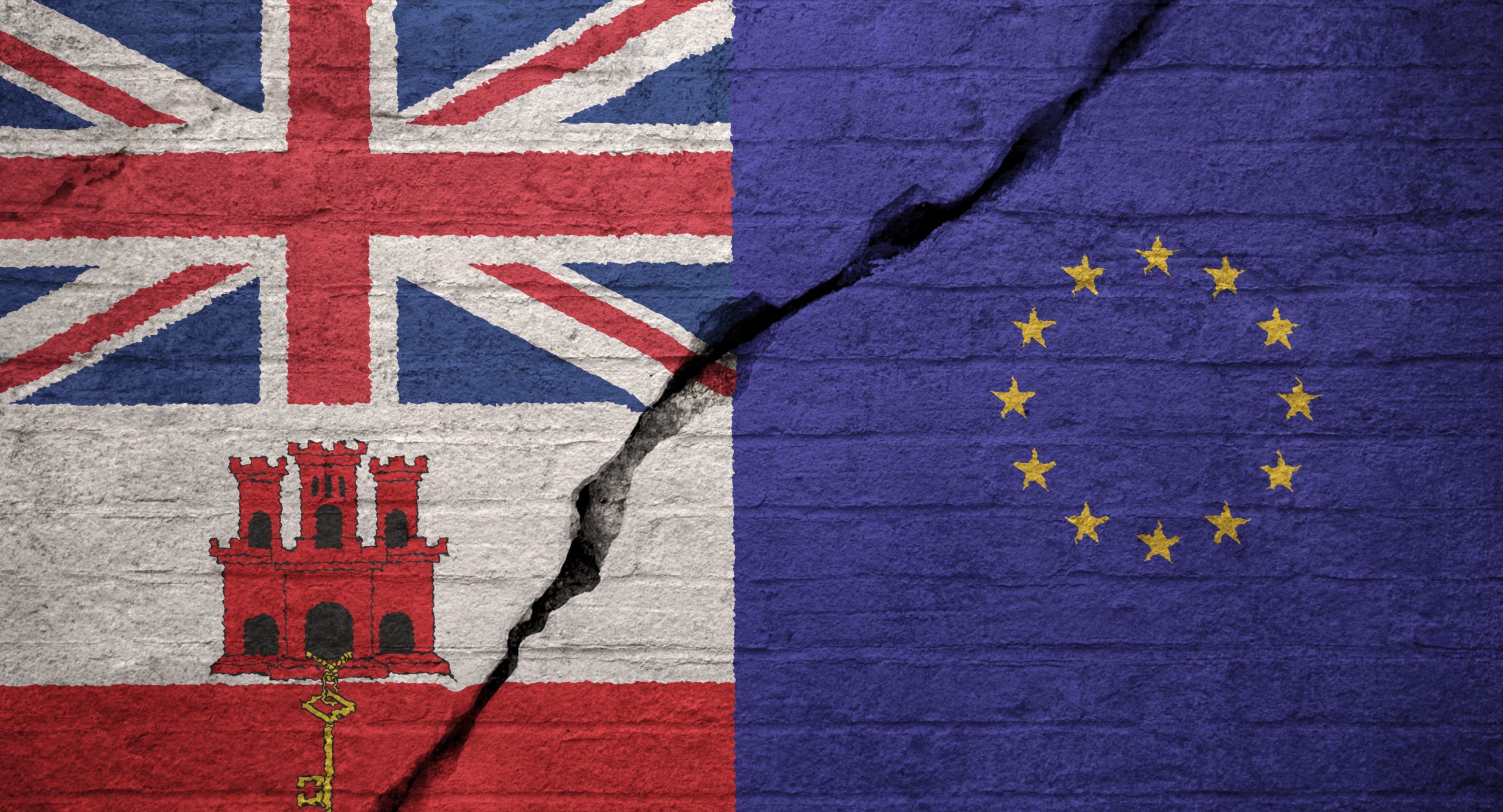 Issue of Gibraltar Settled Between UK and Spain: Territory Will Remain Part of Borderless Schengen Area

As the United Kingdom works to finalize a complicated and last-minute Brexit, it has come to an agreement with Spain regarding the overseas territory of Gibraltar, which will become, in effect, part of the borderless Schengen area in terms of travel. As a result of the agreement concluded this December 30th, border control at the Spanish-UK border will be withdrawn, providing for passport-free movement between the two countries.

A small piece of land occupying the southernmost end of Spain’s Iberian peninsula, Gibraltar has remained a British possession since the early 18th century; its population of over 33,000 speaks English and its citizens retain British nationality. When Britain officially left the EU in January 2020, Gibraltar did too. However, unlike Britain, which is an island sharing no land border with continental Europe, Gibraltar borders Spain, which remains part of the EU. Gibraltar’s citizens are used to having visa-free access to Spain. Although the UK was never party to the Schengen Agreement, UK citizens have historically enjoyed visa-free access to the Schengen area as members of the EU. With Brexit, serious concerns emerged that travel between Spain and Gibraltar would be several restricted as a result of the agreement (or lack thereof).

However, in recognition of the unique geographical position occupied by Gibraltar, the UK has made an exception for the territory. Working with Spain, the UK has reached an agreement to allow Gibraltar to become, while not officially a member of the Schengen area, something of an honorary member territory. What this means is that the Schengen principle of passport-free travel will be extended to Gibraltar, allowing freedom of movement between Spain and Gibraltar for Spanish and UK citizens alike. When it comes to travel, Gibraltar will in effect be considered part of the Schengen area, meaning that if you arrive in Gibraltar, you will not need to show a passport in order to enter Spain (even if you are not a UK or Spanish citizen). However, local officials and Frontex workers will collaborate to conduct passport checks of travelers entering and exiting Gibraltar via its air and sea border, meaning you will still need to present a passport (and go through passport control) when you enter (or exit) the territory via its airport or by boat.

The midnight-hour deal will likely be greeted with happiness by citizens of both Gibraltar and southern Spain, many of whom work across the border and remain economically dependent on quick entry to both countries.