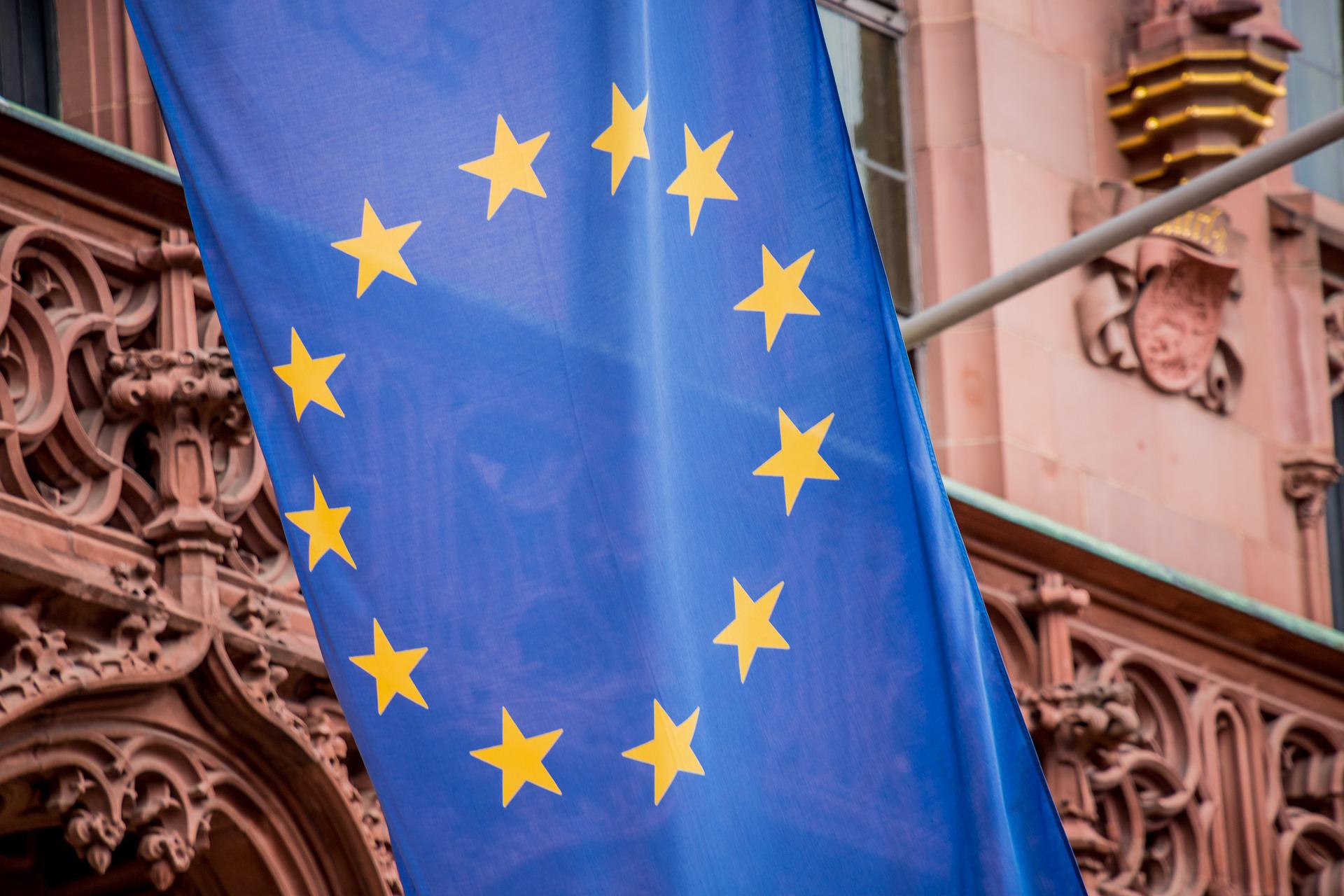 In a press release published on 27 April 2022, the EU Commission announced a proposal to eliminate visa requirements between EU countries and Qatar and Kuwait.

This means that if the proposal is approved by the European Parliament and the Council, there could be a visa waiver agreement between these territories, and Kuwait and Qatar citizens would no longer need a visa to travel to the European Union, except for Ireland, as well as the Schengen associated countries (Iceland, Switzerland, Norway, and Liechtenstein).

The EU Commission made this proposal in order to enhance the European Union’s ties with Gulf countries. “Our proposal to lift visa requirements for Qatari and Kuwaiti nationals is a first step to make it easier for people from the entire region to travel to the European Union”, said High Representative/Vice President, Josep Borrell. “The final objective is to ensure regional coherence and ultimately achieve visa free travel for all Gulf Cooperation Council countries. Together with our upcoming Joint Communication on the Gulf, this proposal will reinforce the overall partnership and strengthen the cooperation between the EU and the Gulf Cooperation Council.”

“The proposal for visa exemption for Qatar and Kuwait nationals facilitates business travels, tourism and family visits to the EU. It is also a step towards stronger regional coherence in the Gulf region when it comes to visa regimes”, said Commissioner for Home Affairs, Ylva Johansson.

In regard to the case of Kuwait and Qatar, Vice-President for Promoting our European Way of Life, Margaritis Schinas, said: “This is the result of the success of the governments of Qatar and Kuwait in achieving far-reaching reforms and reflects the increasing intensity and depth of EU relations with both countries. It is an important achievement for citizens in both regions, and I hope that the European Parliament and the Council will adopt our proposal swiftly.”

Nationals of countries under the visa-free regime who want to travel to the Schengen area will be subject to the EU Entry/Exit System (EES) as of second half of 2022 and to the European Travel Information and Authorisation System (ETIAS) as of May 2023. Work permits are not included in the benefit.