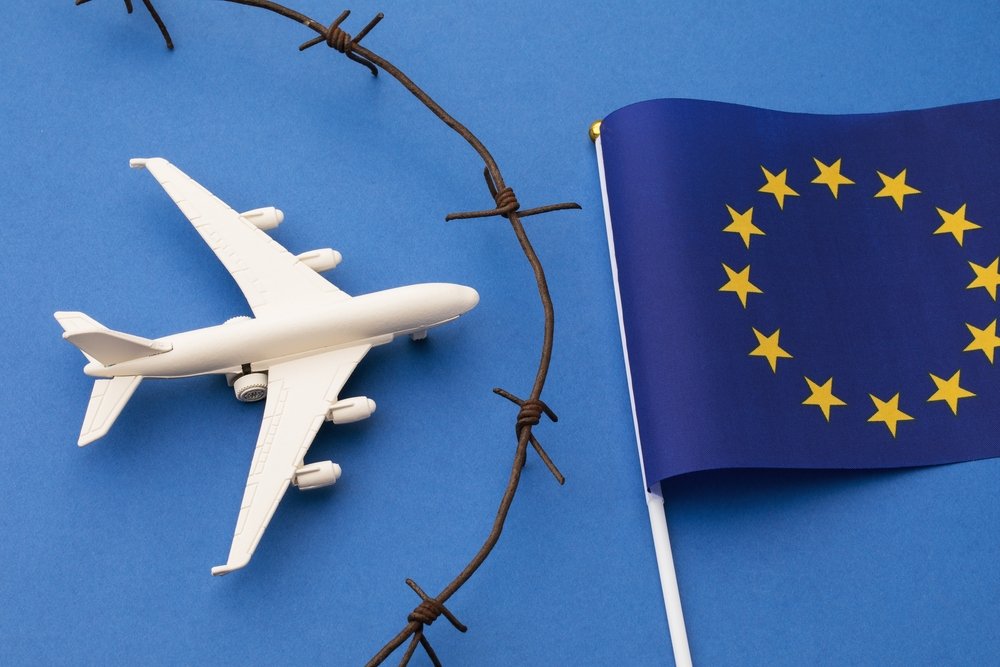 On November 29th, 2021, the IPCR had a meeting in Brussels to evaluate and discuss the latest COVID-19 statistics describing the epidemiological situation of third countries.

The IPCR is the Council’s Integrated Political Crisis Response, a specific crisis response mechanism of the European Union. It’s a key entity influencing EU countries’ decisions in regard to COVID-19 non-essential travel and entry restrictions.

The IPCR has recently performed the last bi-monthly assessment of November taking into account data from the ECDC (European Centre for Disease Prevention and Control) and EEAS (European External Action Service). After this meeting, the Permanent Representatives Committee approved the removal of Jordan and Namibia from the list of countries for which travel restrictions should be lifted.

As a result, the Council amended the Recommendation (EU) 2020/912 on the temporary restriction on non-essential travel into the EU and the possible lifting of such restriction. The new document has a list of countries recommended for the suspension of travel bans encompassing Argentina, Australia, Bahrain, Canada, Chile, Colombia, Indonesia, Kuwait, New Zealand, Peru, Qatar, Rwanda, Saudi Arabia, South Korea, United Arab Emirates, Uruguay, and China (including the special administrative regions of Hong Kong and Macau, and the territorial authority of Taiwan, which is currently not recognized as a state by at least one Member State of the EU). As you can see, Jordan and Namibia were removed from the list.

This means that from December 1st, 2021, and until further notice, people coming to these countries from Jordan and Namibia will not have free entry and free movement rights and they may face difficulties at the borders if they don’t have the correct documentation to proceed or if they don’t meet some specific requirements. They may be denied entry to the country and/or be exposed to fines, depending on the case.

Each EU/Schengen Area/Schengen associated country will opportunely publish what measures or requirements will be implemented, reinforced, or eased according to the EU Council’s recommendation.

The EU Council has been reviewing the list of countries for which travel restrictions should be suspended on a bi-weekly basis since June 30th, 2020.

Last week, however, the Council’s IPCR reunited with EU countries in a high-level roundtable to organize the European Union’s response to the new COVID-19 variant Omicron. Activating what they call an “emergency brake”, all travel into the EU from Botswana, Eswatini, Lesotho, Mozambique, Namibia, South Africa, and Zimbabwe were restricted until further notice.