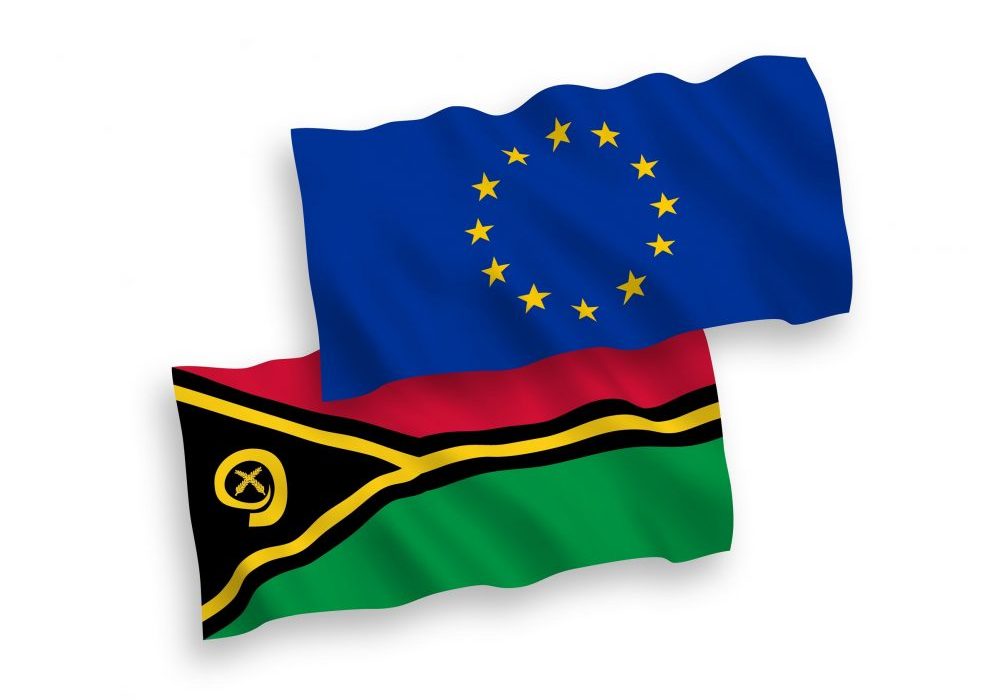 The European Union has suspended its visa-free travel agreement with Vanuatu, which allowed Vanuatu citizens to travel and stay in the European Union without a visa for 90 days in a 180-day period.

This is due to the investor citizenship schemes that Vanuatu offers. These  “golden passport” schemes have been raising security concerns in the European Union since it started investigating them in 2017.

“Based on careful monitoring and assessment of Vanuatu’s investor citizenship schemes, the EU has concluded that they present serious deficiencies which could pose a risk to the EU”, the EU Council wrote in a press release made public on 8 November 2022.

Those deficiencies are linked to due diligence screening and other security checks performed on applicants to Vanuatu’s investor citizenship schemes.

The European Union has concluded that these checks might be irregular due to the low rejection rates, the lack of information exchange between Vanuatuan authorities and authorities from the applicants’ country of origin, the short processing periods of applications, and the presence of successful applicants listed on Interpol databases.

It also highlighted that some of the new Vanuatuan citizens, who obtain citizenship through investor programs, are nationals of countries that require a visa to enter the EU.

Furthermore, the European Union criticizes the absence of physical presence or residence requirements to obtain Vanuatuan citizenship through these programs.

On 12 May 2022, the European Commission reunited with Vanuatuan authorities to discuss the matter, but according to the Council, Vanuatu “failed to engage in any meaningful way and the circumstances that led to the temporary suspension still persist”.

The decision of the full suspension will now be published in the Official Journal and will come into effect on 4 February 2023.