What is the Schengen Information System (SIS)? 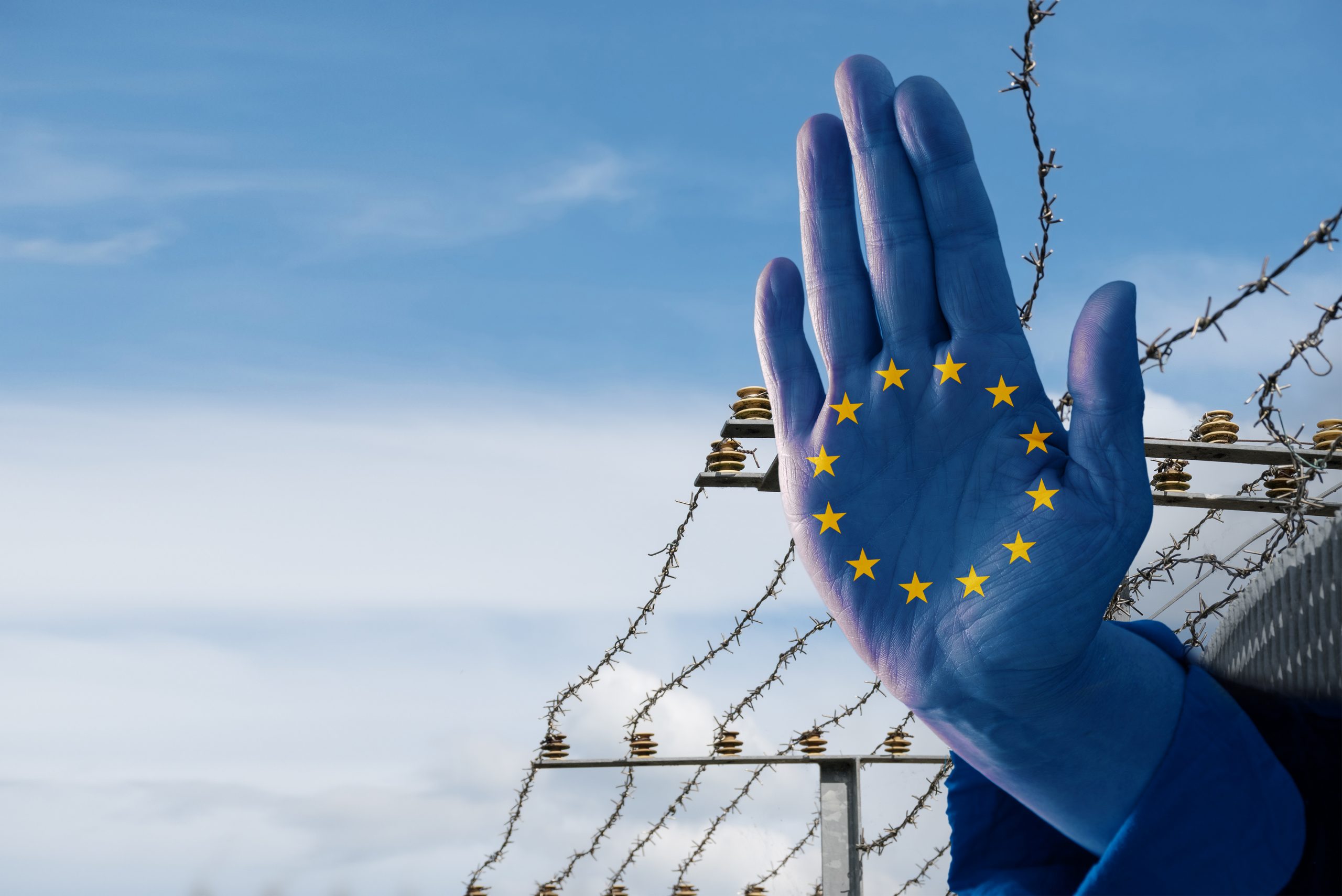 The Schengen area was conceived according to the principle of freedom of movement, with the goal of improving the quality of life for the zone’s residents and travelers. A critical aspect of this principle is the notion that increased freedom should not come at the expense of security; that residents could experience expanded travel opportunities while enjoying the safety inherent to hard national borders. Doing away with internal border checks between the 26 Member States (one of the tenants of the Schengen Agreement) increased the need for other collective security measures applicable across the Schengen area. The Schengen Information System (also known as the SIS Schengen) is one of these tools; a system launched with the goal of increasing collective Schengen security by strengthening cooperation on security issues between the majority of EU and Schengen states.

How does the SIS Schengen work?

In which countries is SIS in operation?

About the SIS II