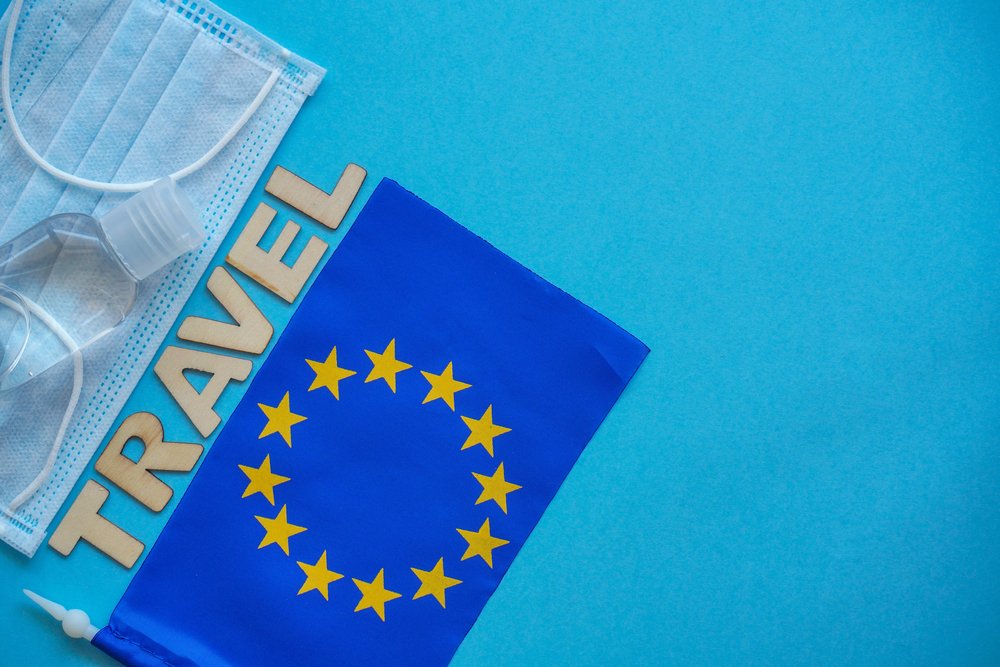 As COVID-19 vaccination campaigns continue in earnest globally, countries around the world are increasingly welcoming arriving foreigners who are traveling for non-essential reasons. The opening up of Europe and much of the rest of the world today is in contrast to the situation even several months ago, when many Schengen countries kept their borders closed to all but essential travel, in a collective effort to stop the spread of COVID-19. Unsurprisingly, the near-global travel ban caused by the COVID-19 pandemic led to a decline in travel throughout the world—and a correlated decline in visa applications. As states and entire regions issued near-total bans on all but essential travel for non-citizens and residents, country-consular departments around the world stopped issuing entry visas at the request of their respective governments. For over a year, many consulates only issued visas to foreigners for urgent or essential reasons. Europe was particularly closed off to arriving foreigners throughout the pandemic. As a result of various national and zone-wide travel restrictions and recommendations on the issuances of visas, the number of Schengen visa applications filed plummeted in 2020 in comparison to 2019. Today’s blog will therefore provide an overview and explanation of Schengen visa statistics in 2020 (including the visa rejection rate and the number of Schengen visa requests) in the context of COVID-19.

How are Schengen visa applications tallied?

Reasons for the decline